Changing the world, 1 song at a time

Joshua began his career as a solo artist in 2017, playing various venues around Seattle and the surrounding Pacific Northwest.  With influences ranging from Rock, Pop, Blues, Folk, and Classical, he is always delivering a stand out performance.

Download "A Little Bit of Change" tracks and EP on your favorite streaming/download platform(iTunes, Amazon, etc)

Joshua Red Uttech grew up in Eastgate, a suburb of Bellevue, WA.  His music is sometimes described as a mix of Chris Cornell and The Beatles, with touches of pop, blues, R&B, and country.  Currently he is working in the studio on his 2nd EP that is set to release in early 2021.

His roots began in choirs, and singing along to anything his family was playing.  With a large family of 12, there was no shortage of diversity in music choice.  From The Beatles, Garth Brooks, and Depeche Mode, to Bob Marley, Boyz II Men, and Megadeth.  With such a eclectic mix of influence, it's no wonder Red has such a vast expanse to his sound.

Like and follow on social media(links below) for all updates on music release dates, new videos, and upcoming shows!!!

Joshua also added a link to www.nokidhungry.org, a organization that is dear to his heart, that helps children in need across America get the meals they so desperately need. Donate anything you can, every little bit helps! :) 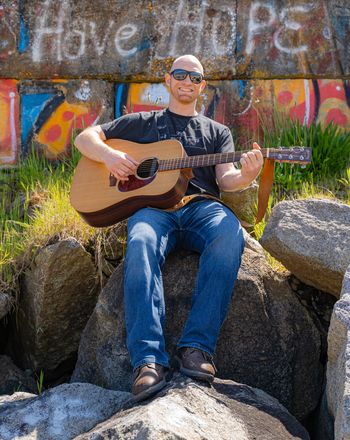 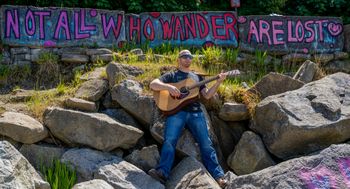 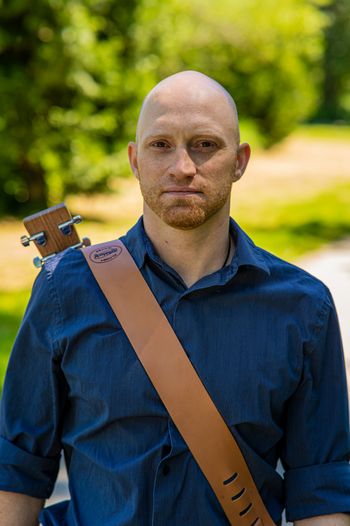 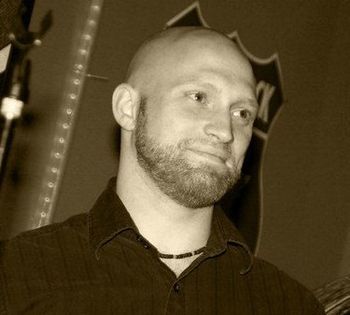 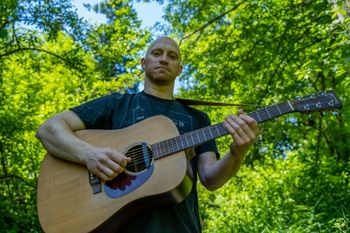 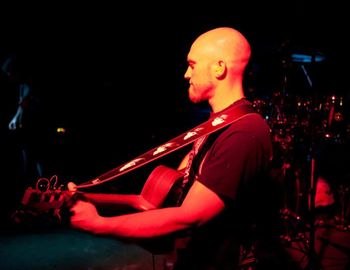 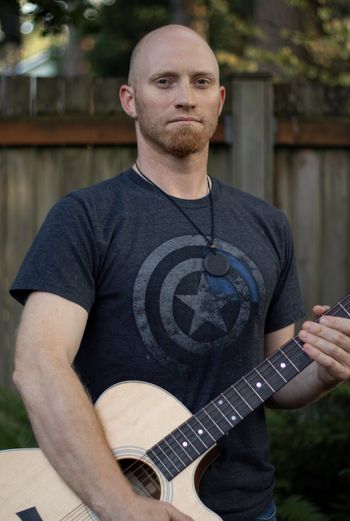 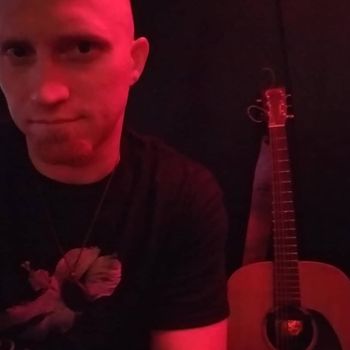 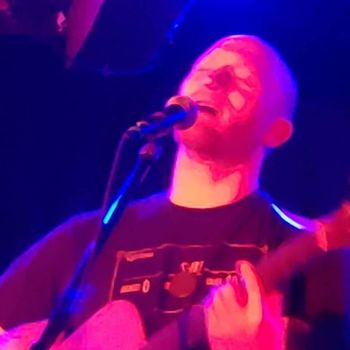 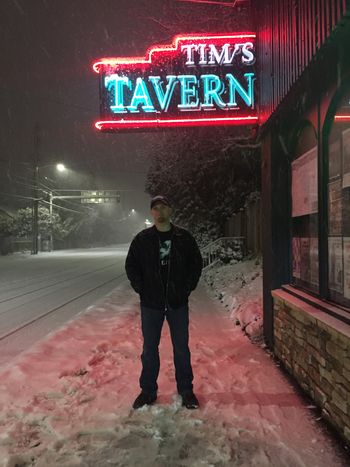 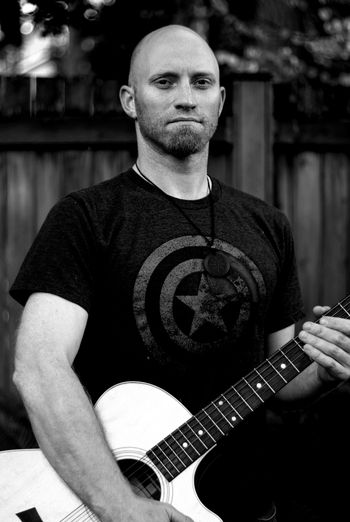 A lot has been happening in 2021!  I finished my 2nd EP, which releases this Friday, Oct. 8th!  I am really excited for you all to hear it!  I have been playing lots of shows every weekend for… 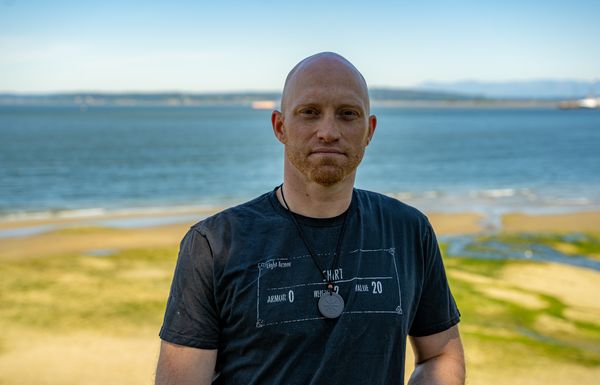 Hey friends, it's been a looooong time since I posted to my blog!  I will try to make more regular posts!   A LOT has happened since my last blog post!  I released the EP "Lost Girl" in March 2020, but… 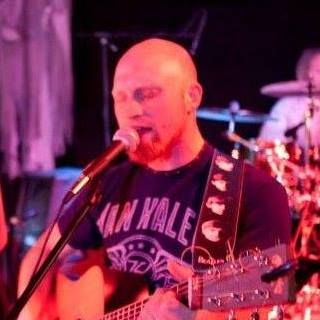 I had a great day in the studio today with my buddy A-aron lol  Emperidol aka Aaron Carstensen is awesome at making the acoustic sound authentic and full, and the guitar track is down for the next song…

So I am continuing work on this musical journey, but with my health issues, it adds a lot of time traveling to and from dr appointments which takes time away from the music.  No worries though!  This is just…

I just realized I don't have mail setup on this site yet.  Haha, sorry about that!  I will have it up soon, and the single will be out in July 2019 so I hope you keep checking in!  In… 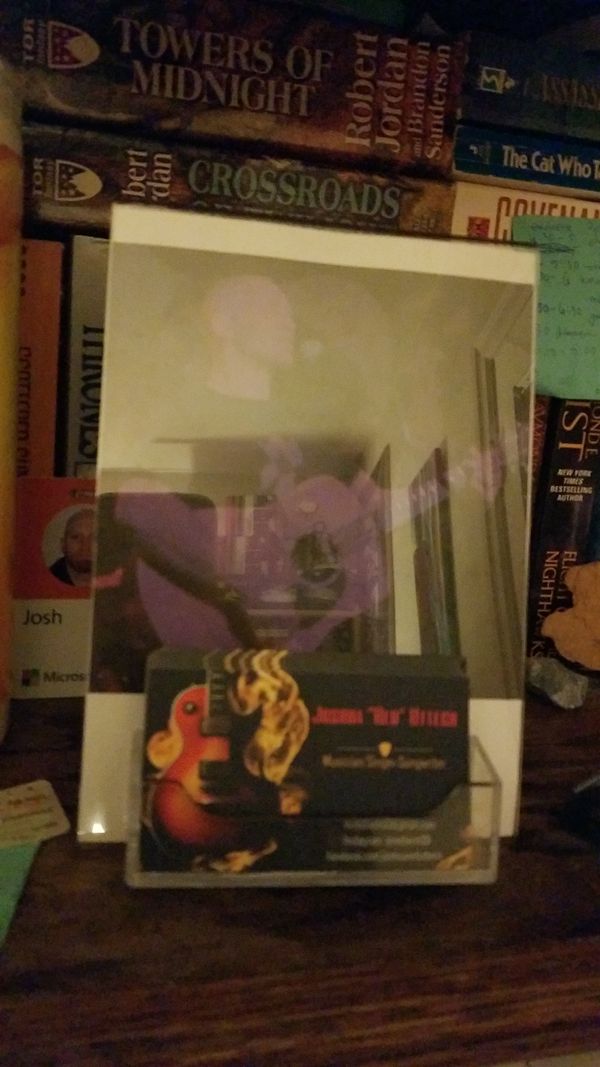 I am getting some momentum going, getting some shows on the books, and almost ready to release my 1st single!  I plan on heading back to the studio at the end of June to continue recording tracks for…

I'm slowly making progress in this musical journey.  The 1st single is finished and almost ready for release, so stay tuned for the release date, and a release show performance in the Seattle area. :)

I just wanted to say thanks for stopping by the page!  I hope you enjoy the music and content here, and that you share with your friends and families!  I love songwriting, learning new songs, new techniques, and pushing…